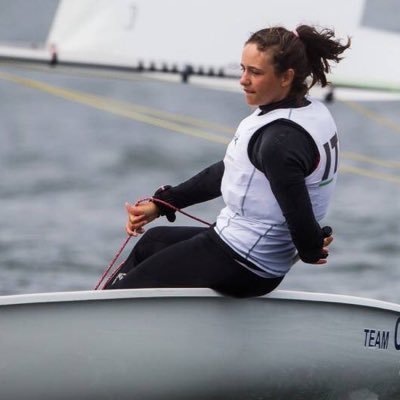 Berta Puig, the skipper in 29er Class returned to Youth Worlds and Dominique Stater would race in the Girls RS X Class. Both are from Miami. The US Team has best hopes to achieve a gold medal haul. The team leader of the Team USA said that the team is excited as there are many sailors returning along with some best new talents coming up. There is a good variety as far as the sailors are concerned. Last year, the Girls 420 Class was dominated by the Cowles Sisters as they won by 26 points along with a score line featuring both 1st and 2nd place finishes. The French team of Camille Orion and Violette Dorange are back as well who were the silver medalists last year. They are all geared up to play against Cowles.
END_OF_DOCUMENT_TOKEN_TO_BE_REPLACED